The Metaverse: What is it and How Will it Redefine Work and Society? 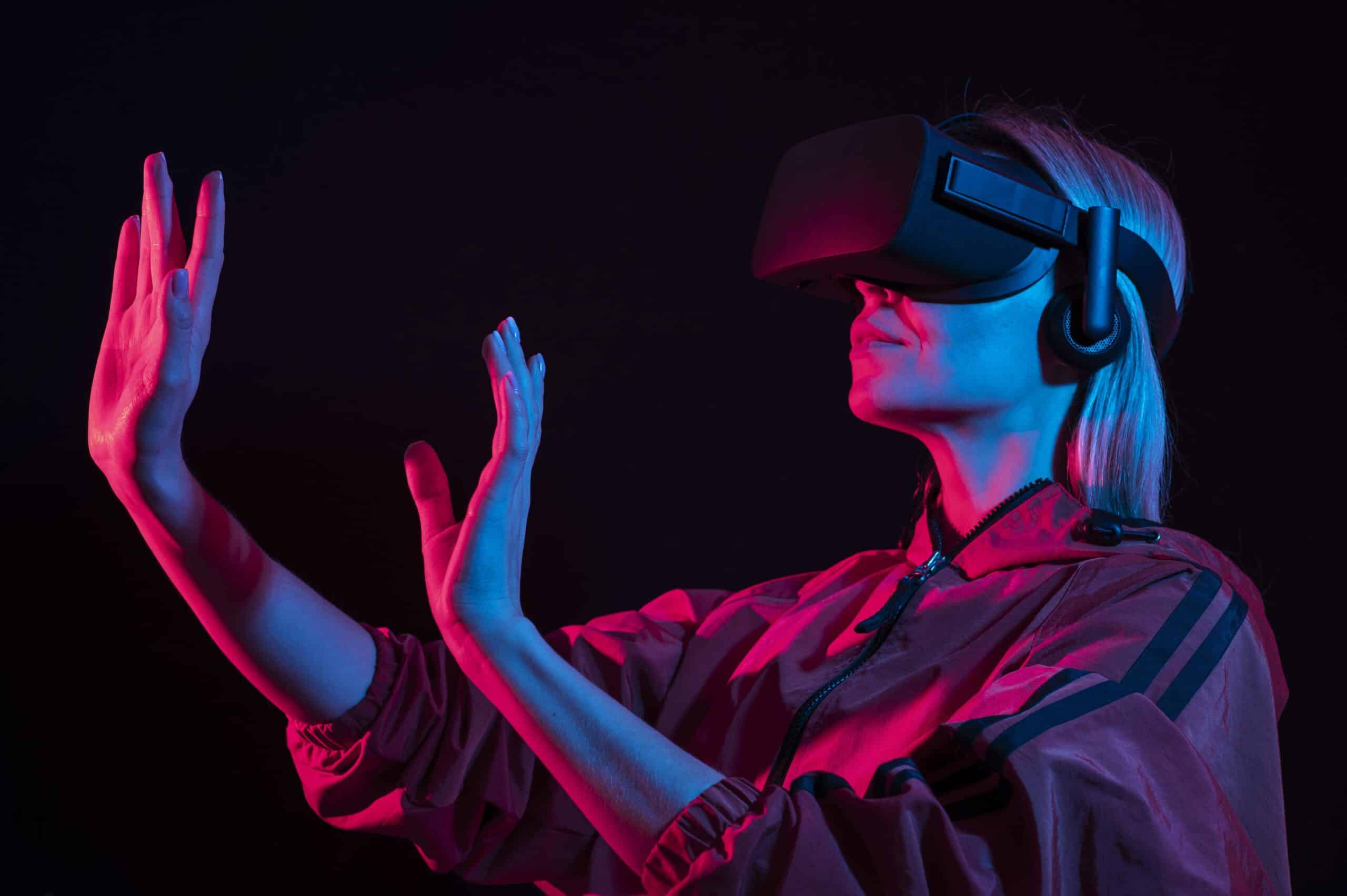 TO HEAR TECH CEOs like Mark Zuckerberg or Satya Nadella talk about it, the metaverse is the future of the internet. Or it’s a video game.

To a certain extent, talking about what “the metaverse” means is similar to discussing what “the internet” meant in the 1970s. The foundation of a new form of communication was in the process of being created, but no one could know what the reality would look like. So, while it was true, at the time, that “the internet” was coming, not every idea of what that would look like is true.

The metaverse is the version of the internet where we are inside it; the idea is that we will experience the metaverse as an avatar a virtual version of ourselves that we control as we explore this virtual world. it’s a special construct it is immersive, unlike the 2d idea of the internet. Over time there is an economy to be built upon in the metaverse, not just digital goods but services, you will have an avatar and you will perhaps need a stylist or home designer.

Meta has also been working on a glove that will let the user feel sensations, such as holding an object. The glove has several sensors and air pockets they are not ready yet but an indicator of the research going on behind the scenes.

Benefits of the Metaverse

If the Metaverse becomes a widespread reality, it will have virtually countless benefits, because it will deliver people with new opportunities and abilities like nothing they’ve yet known. It has been said that it will alter and improved businesses customer service offerings. Three major advantages stand out:

The Metaverse will radically increase the affordability of an extensive range of experiences and products. Just like the internet has given much of the human population access to vast libraries of knowledge and entertainment, the Metaverse may allow most of humanity to virtually experience world travel, high-quality interaction with family members in distant countries, and so on.

This won’t just make goods and services cheaper; it will also make people wealthier by making their labour more productive. Many jobs that were once only available locally will now be available nationally or even globally because remote work will be much better than it currently is over Zoom and Slack. And this new wave of innovation will create vast new job markets that we haven’t yet imagined, as every large technological transition has throughout history.

As Zuckerberg puts it, “Think about how many people make a living on the internet today, and how many of those jobs just didn’t even exist a few years ago. I expect that the Metaverse is going to open up lots of opportunities for people in the same way.”

The Metaverse will also introduce new opportunities that don’t currently exist at all, even for the ultrawealthy. Right now, nobody can have a high-quality virtual experience of traveling to distant solar systems, the center of the earth, or past eras of human civilisation. But after a few more years of rapid VR development, most of humanity may have access to these experiences.

This will have more than mere entertainment value. “Let’s say you’re a med student or a doctor. With apps like Osso VR, you can learn new techniques in surgery firsthand, practicing until you get it right,” suggests Marne Levine, Chief Business Officer at Meta. “Or, if you’re studying Earth Science, you could swim through the Great Barrier Reef.” Would you prefer surgery from a surgeon trained in today’s medical schools or one who has practiced his or her skills thousands of times in highly realistic simulations?

By giving us new and often more effective ways to achieve our goals, the Metaverse will be a huge boon for sustainability. By attending workplaces, schools, and social gatherings virtually rather than physically, we will save precious resources. “Dropping our daily commutes will mean less time stuck in traffic and more time doing things that matter,” Zuckerberg points out. “And it’ll be good for the environment. If you travel for work, and working in the Metaverse means that you just take one less flight each year, that’s probably better than almost anything else that you can do for the environment.”

And when we’re operating in a more virtual world, the environmental battle against fast-fashion, co2 emissions, and other in-person-related products will be majorly reduced. Zuckerberg says that “There are lots of things that are physical today, like screens, that will just be able to be holograms in the future. You won’t need a physical TV, it’ll just be a one-dollar hologram from some high school kid halfway across the world.” You’ll even need less material clothing and accessories to express yourself stylistically when you’re more frequently socializing in a virtual world where your avatar will have access to thousands of digital clothing options.

The Ugly Side of the Metaverse

In my perspective, the ugly side of the metaverse is the separation that will happen between people and reality. It is that perspective in which technology fully catches human attention, distracting us from the real world completely. We will become addicted to the metaverse eventually and our children will grow with it.

The downfall of the metaverse is the general addictiveness of technology, the loss of being able to track your time, and separation from the real world.

Apple, according to Bloomberg’s Mark Gurman, has no interest in being a part of an immersive virtual world where people spend all of their time doing everything from work, attending school, watching a movie with friends, or playing games, virtually.

Gurman says Facebook’s vision is “off-limits” at Apple. Apple’s vision is for the opposite–augmented reality glasses that don’t “take anyone out of their real environment.”

That’s important because Apple has been widely reported to be working on a headset. Analysts, including Gurman, have suggested an initial model could ship this year.

Even though Apple is technically playing catchup to the handful of companies already making headsets, there’s no question that whatever it introduces will be a major player. That’s a problem for Zuckerberg and his dream because Apple is going to be a major player in augmented reality glasses.

That doesn’t mean its product is guaranteed to be a hit, but it’s one of few companies that have the expertise, engineering chops, and resources to build something that consumers might want to use. And Apple, not surprisingly, wants nothing to do with Facebook’s metaverse.  Will Apple change its strategy and become part of this new immersive world?

The metaverse is for sure the next big thing, the normal evolution of the internet. Just as computers were in the 80s, the internet was in the 90s, smartphones were after 2000, or the cryptocurrencies were in the last decade.

How it will impact our lives, depends a lot on us, on how we will use it. I bet that it will happen just like with the other innovations. Some will use the metaverse for good and others, for bad things.

We are experiencing the beginning of the next step in our history.

How The Pandemic Has Enhanced Cloud Acceptance?

Spreadsheets Are Outdated In The Age Of Big Data

The foundations of good customer relationship management in claims transformation

How to Achieve Transparent Reconciliations and Risk Management?

How to Validate RingGo Revenue?

No Revenue Transparency from Lennon & More?

Has Covid-19 Increased the Adoption of Cloud Network Technologies? 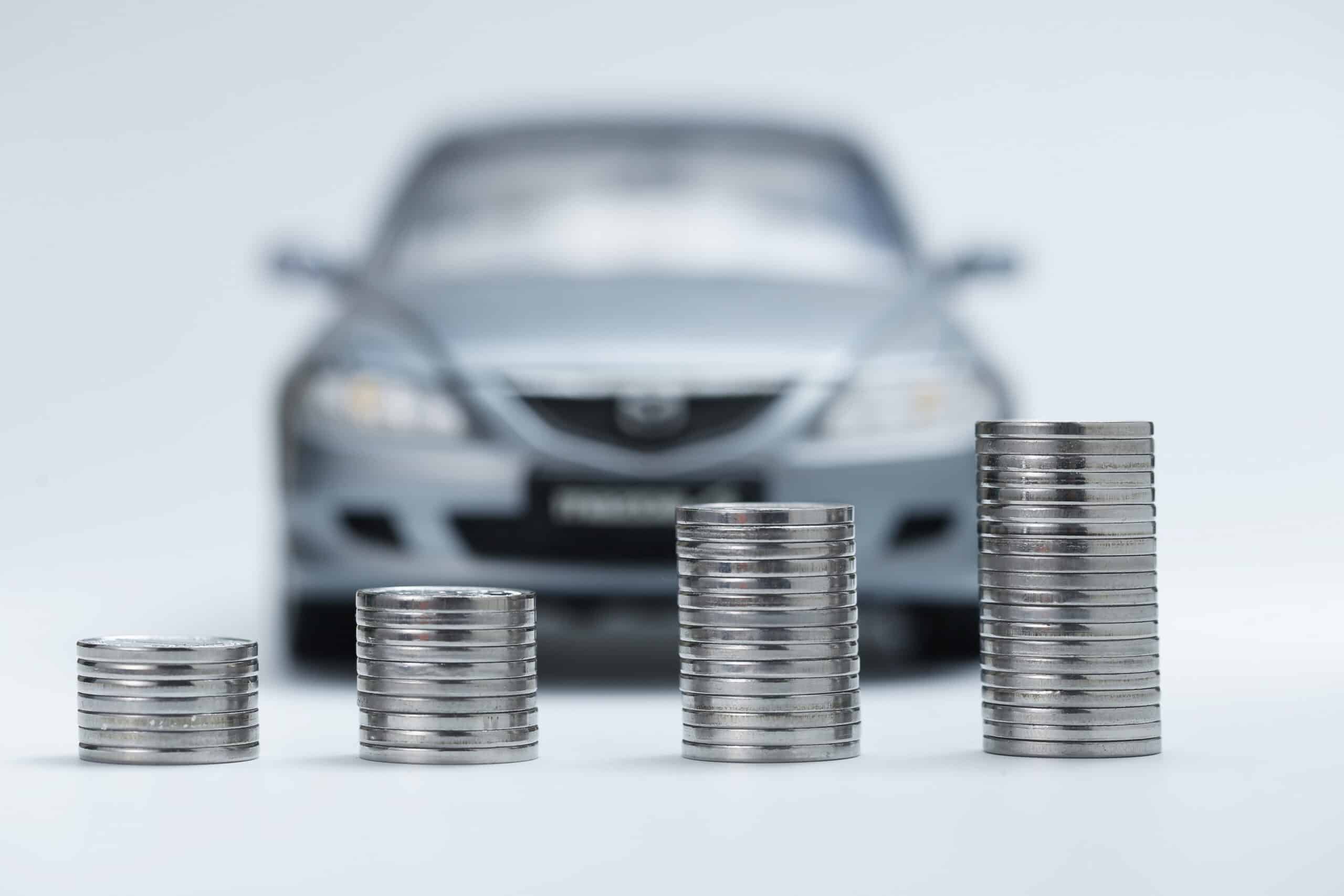 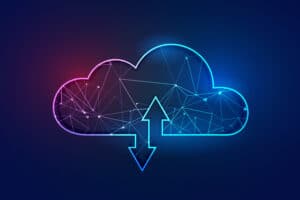 Has Covid-19 Increased the Adoption of Cloud Network Technologies? 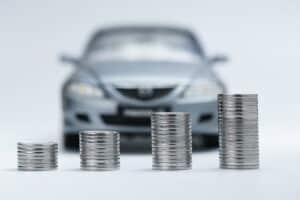