The Rise of Cashless Transactions and its Aftermath 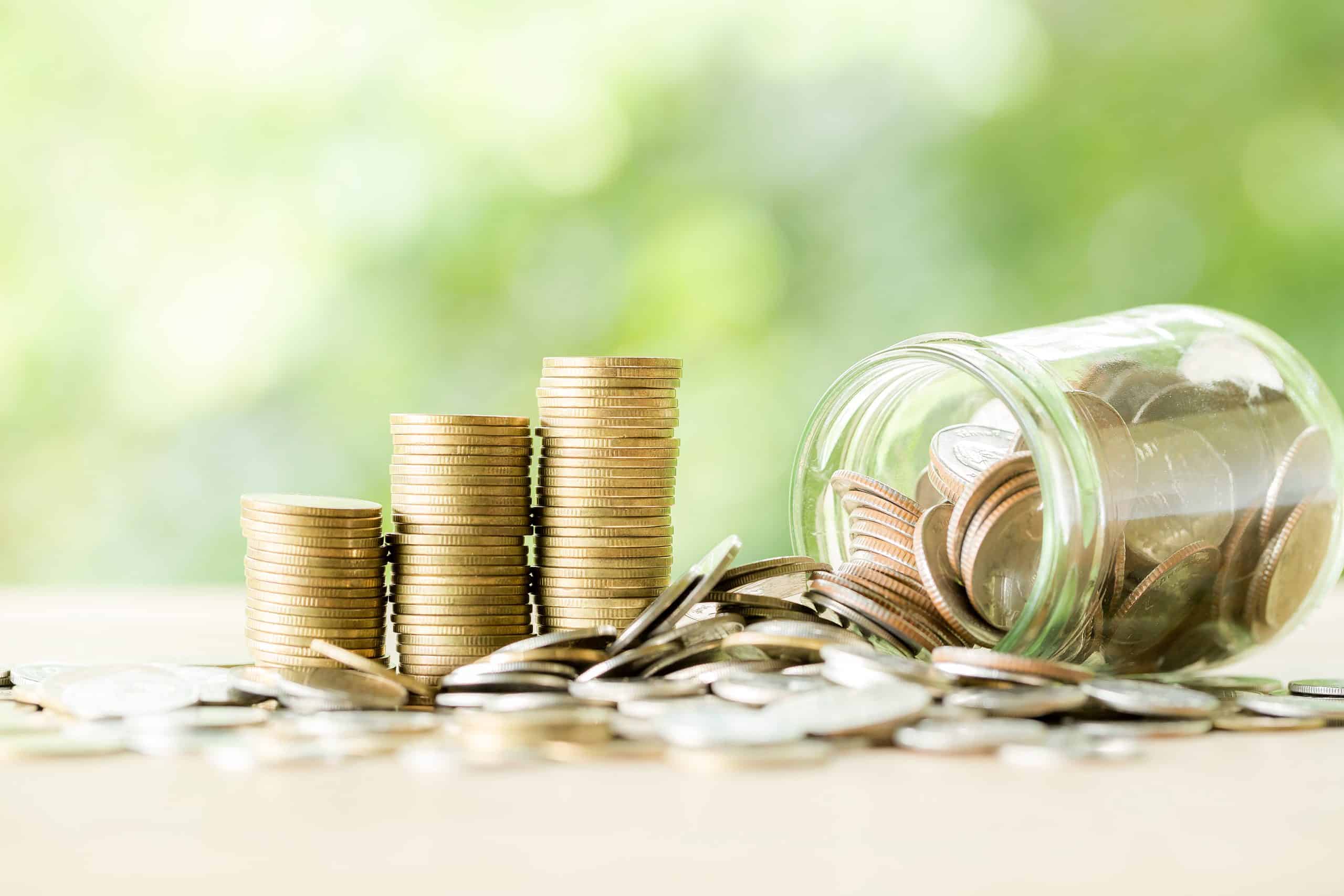 It is now easier than ever to make payments. Is it?

Cashless transactions have increased tenfold with an abundance of innovation in the sector. If you are tech-centric, it’s great. Pay with facial recognition, a fingerprint, the tap of a card, or a swipe of a watch. It’s no surprise that digital payments have increased. The side effect; those people no longer require cash. However, the people who have not or cannot adapt to this changing behaviour are at risk.

Why have cashless transactions increased?

Every single action in our lives changes as technology improves, with efficiency at the centre. Without technology improvements, consumer trends would not have changed, so it seems appropriate to start there. The adoption of new payment methods has been gaining traction. More and more people and businesses swap notes, coins, and checks for e-wallets, apps, contactless cards and other technological models. The factors driving consumers to this shift are; ease of use, convenience, and instant payments from wherever. In fact, consumers are now expecting businesses to offer digital payment options. Since 2009, cash transactions have reduced from 56% to just 17% in Scotland.

Contactless and cashless transactions are often used interchangeably. The distinguishing factor between them is that cashless relies on face-to-face communication, unlike contactless. To understand the severity of the shift, we need to look at the root drivers. Consumers are not only looking to change how they pay; they are changing places they buy altogether. With improvements to technology, purchases are now made wherever and whenever. We have all heard of the ‘death of the high street. Many consumers now prefer to purchase at online retailers rather than their physical counterparts. Although it is not only retailers, consumers can now opt to make nearly all transactions digitally.

These factors have compounded into a rapid shift in consumer behaviour. And if it wasn’t rapid enough, in 2019, Covid-19 added fuel to the fire. People were no longer making cashless payments for ease; they were making them due to safety. The retail and hospitality industry completely shut down in the UK, meaning the only place to purchase was online. When the sector reopened, people were precautious and made cashless transactions to minimise the risk of catching the virus. Since 2017, cash transactions have been reducing by around 15% per year. In 2020, these were reduced by 35%, highlighting the true impact of Covid-19. The pandemic made consumers turn to digital payments, and now, their behaviour has changed forever.

With the shift to cashless transactions, cash usage has reduced. However, technological improvements have affected not only the way people pay but also the way they bank. It is forecast that by the end of 2022, 93% of the UK will use some form of online banking. 36% may have opened online-only bank accounts in the same time frame. With this shift and the reduction in cash, there is less need for physical bank branches and ATMs. Since 2015, 53% of bank branches have closed in Scotland. The closure of branches and ATMs has resulted in reduced accessibility to cash. Although the vast majority of people have transitioned to cashless transactions, the changing landscape does not pose well for the minority who are left behind.

There are several concerning factors in a cashless society. In Scotland, 35% of those over 60 do not use the internet. Some people cannot afford smartphones to utilise e-wallets and mobile banking. Others use cash to budget, a growing trend since the cost-of-living crisis began. Even domestic abuse victims who use cash to escape their surroundings are at risk. The point is that there are a number of reasons why people choose cashless transactions. Still, for some vulnerable minorities, cash remains a fundamental currency.

However, these minority groups are not alone in the world. In fact, many countries still prefer cash, including; Japan, Bulgaria, Romania, Peru and many more. When comparing these countries, trends that signify cash reliance tend to be from culture and poorer economies where banking and smartphone usage is less.

Regardless of innovation in cashless transactions, governments worldwide realise the vital role cash plays in society and are now introducing policies to keep it in circulation. In the UK, the Financial Conduct Authorities have been given powers to ensure access to cash. The new legalisation will see restrictions on the reduction of ATMs and branches. For instance, there is talk of a minimum distance between ATMs and bank branches to local rural communities, increasing cash access. Additionally, the UK government have committed to grant power to the Bank of England to ensure the UK wholesale cash infrastructure remains ‘effective, resilient and sustainable, and continues to support access to cash across the UK’. The new legislation ensures that the UK’s cash infrastructure remains robust and sustainable.

Parking apps: the issues with increased reliance for revenue validation

The Importance of Internal Controls Over Cash Management 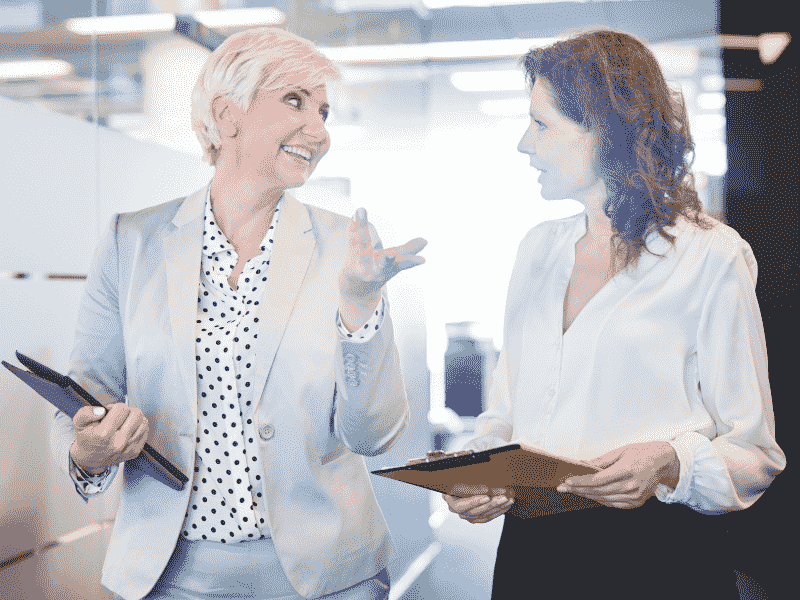 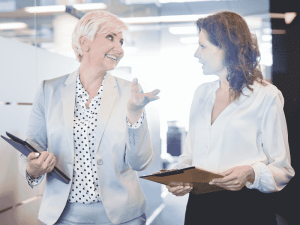